Blurring the lines between Hobby and Reality 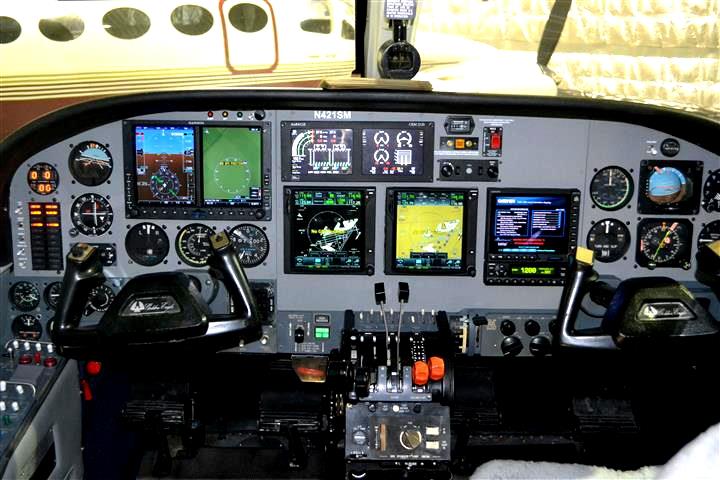 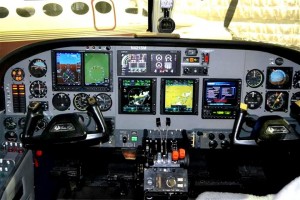 When I decided to build a flight simulator I began to look at a lot of the forums on this topic.

As I looked further I realised that no one had really done a Cessna twin simulator before. Until now.

My first task was to start on the layout of the instrument panel and since I did not have any dimensions of the cockpit available to me I thought that this would give me a good indication of the size of the overall components required for the build.

Now there are many variants to the cockpit of each aircraft type usually dependant on the owner of the plane.

Here are example images of the different cockpits for each: 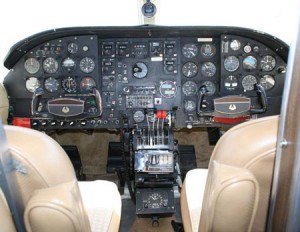 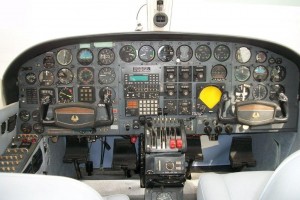 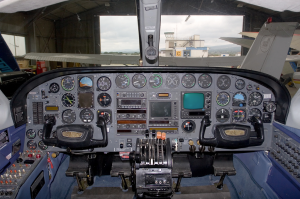 I have been flying sims for a number of years and recently started my Private Pilots License.

To assist me with my training I have built this sim. 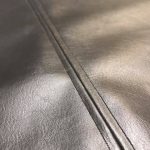 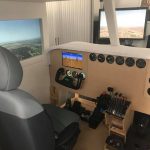 Upholstered windows are in! 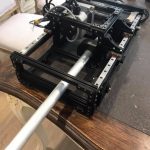 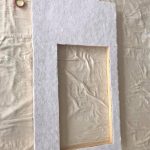 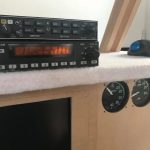 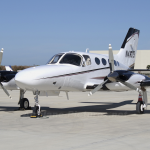 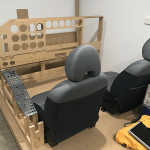 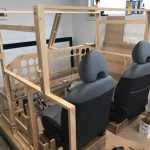